Did you play Cowboys and Indians as a kid?
Try playing it with us!

Answers to your Questions

Who are the Square Circle Wranglers?

What is Cowboy Action Shooting?

Old West Aliases and Costumes
One of the unique aspects of Cowboy Action Shooting is the requirement placed on costuming. Each participant is required to adopt a shooting alias appropriate to a character or profession of the late 19th century, a Hollywood western star, or an appropriate character from fiction. Their costume is then developed accordingly. Many event participants gain more enjoyment from the costuming aspect of our sport than from the shooting competition, itself. Regardless of a Cowboy Action Shooter's individual area of interest, CAS events provide regular opportunities for fellowship and fun with like-minded folks and families.

Old West Firearms
Cowboy Action Shooting is a multi-faceted shooting sport in which contestants compete with firearms typical of those used in the taming of the Old West: single action revolvers, pistol calibre lever action rifles, and old time shotguns. The shooting competition is staged in a unique, characterized, "Old West" style. It is a timed sport in which shooters compete for prestige on a course of different shooting stages. Each scenario, as they are called, features an array of situations, many based on famous incidents or movies scenes, in which the shooters must test their mettle against steel targets.

Are there rules for Cowboy Action Shooting?

THE RULES OF COWBOY ACTION SHOOTING

Click on the Shooter's Handbook Cover which explains all you need to know about how we conduct our sport. You will find a detailed description of the shooting categories inside. 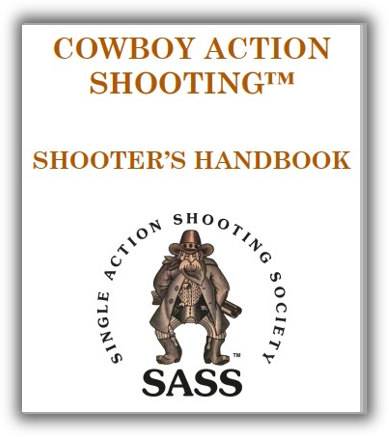 What do I need to get started?

A Lever action rifle in a pistol caliber
the rifle must hold 10 rounds in the magazine tube.

No jacketed ammo, lead bullets only.
No Factory Magnum loads.

A Shotgun without automatic ejectors a double barrel with hidden or exposed hammers, or 1887 lever action, or 1897 style pump action.

Need Help?
If you are wondering how to acquire the proper guns, leather and clothing pertaining to our sport, be sure to talk with any of the cowboys and cowgirls at our matches. They can help to set you on the right trail.

Where can I find you?

Finding Us
We shoot our matches at the Eastern Ontario Shooting Club (EOSC) in Cheney Ontario. We have our own dedicated range at the EOSC where we maintain our little Old West town. Click on the map link below to get directions to the range.
GET DIRECTIONS

Our little town is managed by a motley crew that we call the Committee.
Their objective is pretty simple, to provide cowboys and cowgirls with the best darn Cowboy Action Shooting matches this side of the Rockies. 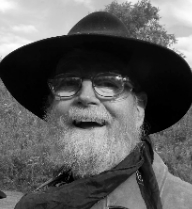 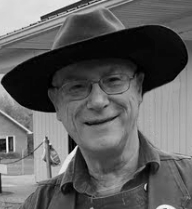 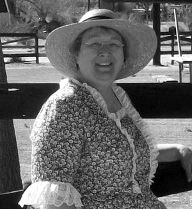 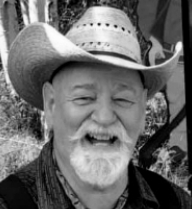 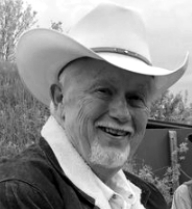 Match Booklet
We produce a Booklet for each match which shooters receive at sign-in. You can get a sneak peak by Clicking on the Book Icon to get a Downloadable copy of the Next Match Booklet.

Click here to visit our pardners
RUFF'S REGULATORS in Cornwall